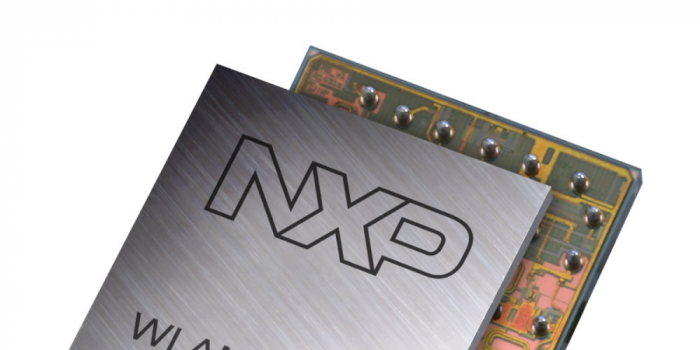 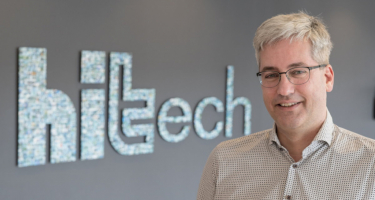 Hittech wants employees to drive their own success

Training programs can be an effective tool for any high-tech company to attract new talent and help employees sharpen their skills. To Development Manager Stefan Vossen of Hittech Multin, training courses provide something much more important – a chance to discover your intrinsic motivation and realize your passion.

Digitalization is fundamentally enabled by three core technologies: software, data and artificial intelligence. The common denominator, which is inherent in a digitalized business, is that automation is at the heart of it. Digital technologies allow for automation to a much more significant extent than traditional technologies. We see this reflected in companies: whereas in traditional companies, humans are supported with automation, in digital businesses, automation of the core business processes has removed humans from the equation (almost) entirely. 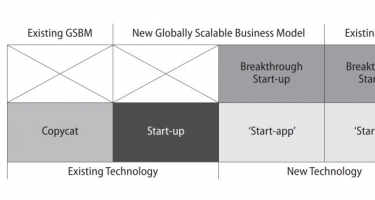 Because they renew the regional industrial tissue and spawn new OEMs, startups that bravely develop new advanced technology should be cherished the most. However, their very nature makes them most susceptible to failure. Former startup entrepreneur Henk Zeegers offers advice on how to increase their chances. 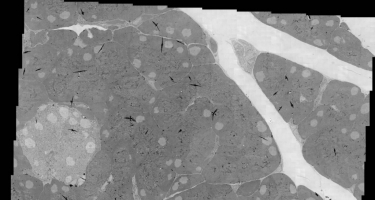 Medical and biological scientists are eager to create 3D images for their research at nanometer resolution. However, without an efficient technique to make the scans, the process is difficult and painfully slow. To make this research feasible, Delft University of Technology is teaming up with a consortium of enterprises to develop an innovative device: a multibeam scanning electron microscope. 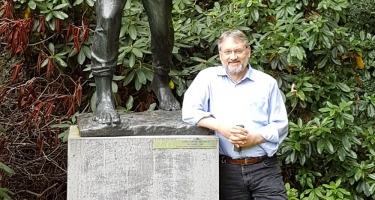 With more than 30 years of experience with some of the top names in the Netherlands’ high-tech industry, Cees Michielsen reflects on his lessons learned and how he tries to relay this knowledge as the instructor of the “System requirements engineering improvement” training at High Tech Institute. 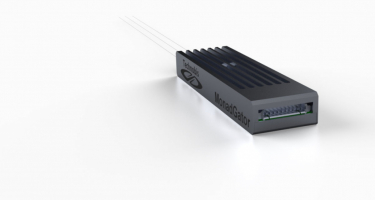 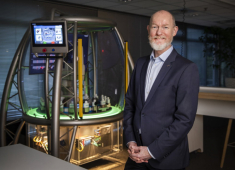 90 years of sensing and control – and now machine learning

Driven by the needs of society, Omron has spent nearly 90 years developing innovative technologies to enhance people’s daily lives. According to the company’s European R&D manager Tim Foreman, this takes a commitment to keeping employees challenged and motivated by helping them enhance their skillsets with training. 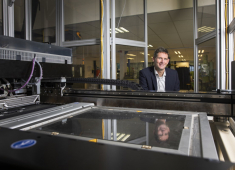 Despite competition from China and the US, the Netherlands continues to play a major role in the world of high tech. Patrick Strating of NTS believes it starts with high-tech companies that have close ties to top-notch technical universities and continues with ambitious workers that thrive on life-long learning through training.

Why you’re not deploying AI

Imagine the following scenario. A (sizable) team at a large company writes customer documents in response to customer requests. They request help from the automation team to reduce their repetitive tasks. The automation team brings in an AI company, which develops an ML model that generates the customer documents automatically and virtually eliminates the need for human involvement. The prototype works amazingly well and both the AI company and the automation team are eager to move it into production as the cost savings, as well as the speed and quality of response to customers, are bound to improve significantly.

As the managing director of an American high-tech company, I’ve been struggling for some time to find the right person for a sales management vacancy in the EMEA region. Recently, I thought I’d found the ideal candidate. He had twenty years of sales experience in our specialist industry and a large international network. He scored well in all respects: technical interest, social qualities and the ambition to build something beautiful at our company. After extensive interview sessions – in which he spoke to all key people within our organization – we offered him a contract. We quickly agreed on the terms. The only adjustment he demanded was that he got a permanent appointment instead of a one-year contract.