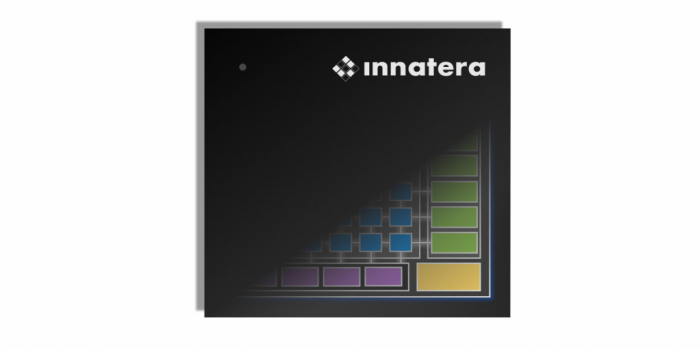 With its brain-inspired AI chip, TU Delft spinoff Innatera Nanosystems claims sensor data can be processed 100x faster and with up to 500x less energy than with conventional processors. 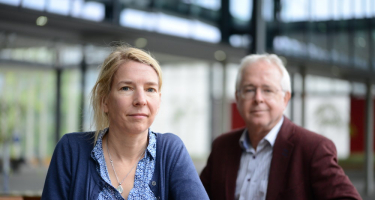 The link between industry and academia is crucial for preparing the workforce of tomorrow. As industrial leaders look to TUs for advanced engineers to fill leadership roles, TUE’s PDEng program answers the call by infusing personal and professional development into students with training.

Challenges put by the ubiquity of IoT devices

More than 16 years after the term’s first appearance, it’s still hard to find a comprehensive definition of the term “Internet of Things.” Around 2010, it started to gain popularity, replacing or supplementing “machine-to-machine” (M2M) communication. 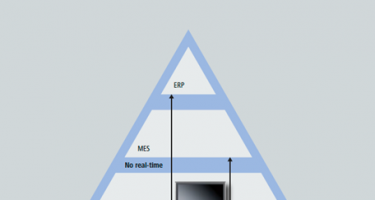 Machines, devices and plants produce more and more data as they become smarter and more networked. Smart industry promises to turn these huge amounts of data into valuable information. Beckhoff and Mathworks show how this challenge can be tackled. 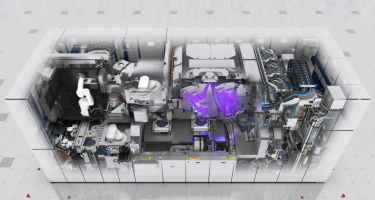 Despite having been introduced into volume production, EUV lithography still has some way to go. It will take up to three years before the technology reaches the same maturity level as DUV. 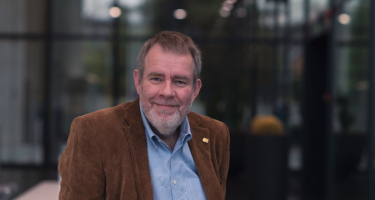 “Testing is tattooed on my forehead”

When he was a student, he didn’t have the slightest interest in chips, let alone in testing them. Now, Erik Jan Marinissen is an authority in the IC test and design-for-test arena and even teaches on the subject. 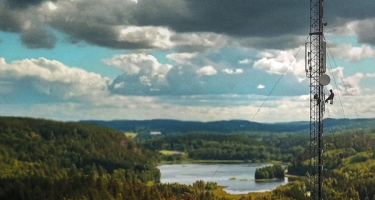 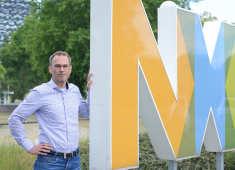 Training is key to superior chip knowledge at NXP

As the electronics and semiconductor domain continues to explode with complexity, engineers are having to step outside of their comfort zones and take on new roles to keep up with the increasing demands of chip performance. For semiconductor giant NXP’s failure analysis department, training employees and broadening its knowledge base is instrumental in holding the leading edge. 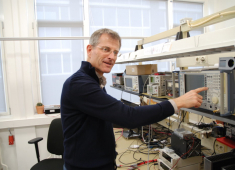 RF energy systems have undergone a huge transformation since the early days of the tube-based magnetrons. But according to High Tech Institute trainer Klaus Werner, while the crude power of the tube is tough to match, the new generation of solid-state RF integrated circuits offers unprecedented control, efficiency and reproducibility.

This week, I attended the International Conference on Software Business (ICSOB 2020) and gave a presentation on autonomously improving systems. The core idea is that software-intensive systems can measure their performance, know what to optimize for and can autonomously experiment with their own behavior.

For the last years, I’ve been testing out the postulate that the higher you look inside an organization, the less understanding there is of software. In that time, I’ve encountered a fair amount of confirmation, but mostly based on anecdotes or opinion. Recently, I was involved in a project at a non-Dutch multinational that has provided me with first-hand evidence, not only of the reality of the postulate, but also of its rather shocking scope.