Belgium is to gain 150 jobs in its aerospace industry. This was announced by the country’s minister of Science Policy, David Clarinval, at the European Space Conference in Brussels, several Belgian news sources report. The jobs are related to the Ariane 6 program –the first flight of which is planned for the end of 2020 – and the Vega booster rocket program. These create employment at Sabca in Brussels and Lummen, Safran Aeroboosters in Herstal, Spacebel in Hoeilaart and Thales Alenia Space in Charleroi.

The increase is a direct result of investments in ESA programs -countries with big financial contributions also get big benefits in return. Belgium is the European space agency’s fifth-largest backer, after France, Germany, Italy and Spain. From 2020 to 2024, it’s putting in 1.45 billion euros. Past returns on investment include a new ESA cybersecurity center in Redu. 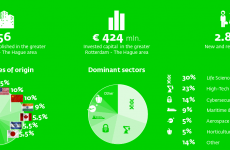 In 2019, Innovationquarter helped a record number of 56 foreign companies set up or expand in West Holland. In the… 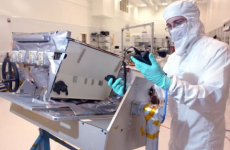 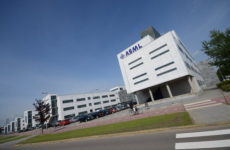