The Dutch ministry of Economic Affairs and Climate Policy is providing the Nederlandse AI Coalitie (Dutch AI Coalition) with an additional 23.5 million euros in funding. The money is intended for exploring and developing applications. At its launch last October, the public-private partnership received 64 million euros ‘start-up capital’.

The AI Coalitie aspires to invest one billion euros spread out over seven years, and is asking the government to match that amount. 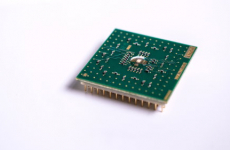 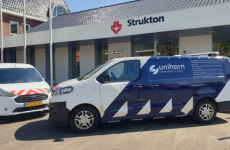