When Apple launches the Iphone 12, almost certainly on Tuesday 13 October, it will be the first smartphone on the market powered by a 5nm chip. The 6-core CPU and 4-core GPU Apple A14 SoC is fabbed by TSMC, which claims the 5nm process (N5) offers a 1.8x density improvement, a 15 percent speed boost or a 30 percent reduction in power consumption compared to N7. The Iphone 12 is not the first 5nm product on the market, as Apple already released the A14-powered Ipad Air in September.

TSMC’s 5nm process is the foundry’s second node to employ EUV lithography. The key difference with N7+, which is an EUV-upgraded version of N7, is the number of layers patterned with ASML’s most advanced scanners. N7+ featured four EUV layers, N5 up to 14. EUV scanner throughput is lower than that of DUV systems, but overall throughput is still good since one EUV exposure can replace as much as four DUV exposures.

Last year, Samsung was the first company to launch smartphones with EUV chips on board. The successors of these phones, launched earlier this year, did not feature 5nm chips. 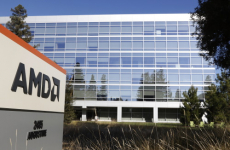 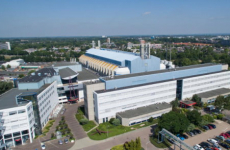 NXP sees improvement across the board

Market conditions are improving faster than NXP anticipated, the Eindhoven-based company reports in a Q3 financial performance update. “Relative to… 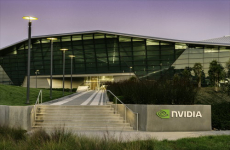 Arm to put up firewalls when acquired by Nvidia

Arm’s customers can rest assured that their confidential information won’t be relayed to Nvidia, should the GPU company succeed in…