ASML has opened a new EUV training facility in Taiwan. Located at the Tainan Science Park, where TSMC is also building the world’s first 3nm fab, the 1,625 m2 Global EUV Training Center aims to deliver 360 fresh EUV engineers per year, both for ASML and its Asian EUV customers. It takes 18 months to turn a novice into a mature EUV engineer.

With the increasing adoption of EUV, leading-edge chipmakers need ever-larger numbers of engineers to operate and service the equipment. In addition, EUV technology is still in development, requiring continuous additional training of fab personnel. “By placing our Global EUV Technology Training Center in Asia, where EUV systems will continue to be installed, we expect to achieve significant savings in both time and money to bring EUV knowledge to those who need it,” says Wayne Allan, executive vice president of ASML Global Customer Support. 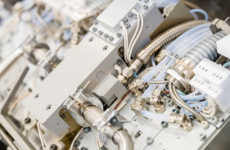 Spatial atomic layer deposition equipment manufacturer SALD has set up an advisory board, which, apart from acting as a sounding… 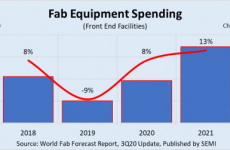 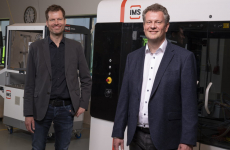 Innovation and character light the path to IMS success

In today’s high-tech environment, companies of all sizes are looking to stay at the cutting edge of innovation. According to…