Residents, employees and visitors in Capelle aan den IJssel can now travel with the new and improved Parkshuttle. This autonomous vehicle connects the Fascinatio residential area and the Rivium business park with the Kralingse Zoom metro station in Rotterdam. The previous generation was taken out of commission in 2019. Testing and building of the new vehicles got delayed because of technical setbacks and partly also due to the Covid pandemic, but as of 5 December, the Parkshuttle 3.0 is back in service. It’s lighter, bidirectional and designed for future use in combination with regular traffic. Both the hardware and the software have been updated and the infrastructure has been adapted accordingly.

Developed by Utrecht-based 2getthere, now part of the German ZF group (link in Dutch), the previous generation started its rounds in Capelle aan den IJssel in 1999, making it the first self-driving system in the Netherlands and the oldest form of autonomous public transit in the world. Three years ago, the then twenty-year-old Parkshuttles were taken out of service to be replaced by new vehicles. At that time, the six cars had driven well over 200,000 kilometers each, transporting more than 2,000 people a day. 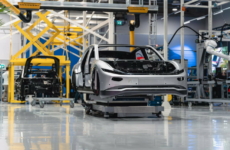 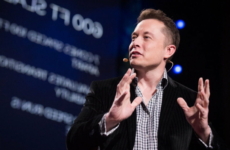 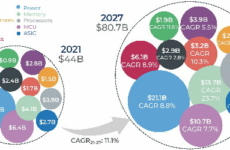