Axelera AI has announced it has successfully tested and validated its first chip. The Thetis Core, first taped out in December 2021 with the support of Imec.IC-link, is a test vehicle demonstrating the in-memory computing engine developed by the Eindhoven-based artificial-intelligence startup. Multiple enhanced versions of the engine will be integrated inside the company’s first product, which will be announced later this year and will be available in early 2023.

Axelera’s in-memory computing engine delivers 39.3 tera operations per second (TOPS) with an efficiency of 14.1 TOPS per watt at an INT8 precision in less than 9 square millimeters. In the case of high-sparsity activations, the peak energy efficiency reaches 33 TOPS/W. By increasing the nominal clock frequency, the peak throughput goes up to 48.16 TOPS.

Leveraging expertise from IBM, Imec, Intel and Qualcomm, Axelera AI wants to lower the AI threshold for European SMEs by supplying a cost-effective range of plug-and-play products based on its own chip. The ambitious young company is based in the AI Innovation Center of the High Tech Campus in Eindhoven and has R&D offices in Leuven and Zurich and presence in Germany, Greece, Ireland, Italy, Portugal and Romania. Since its inception last summer, it has recruited a team of more than fifty senior engineers and developers. 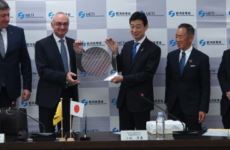 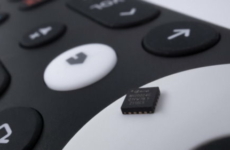 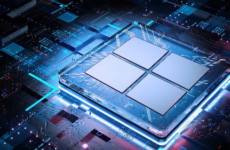