Brainport Eindhoven has launched a social media campaign in American university towns to lure STEM workers to the Netherlands, het Financieele Dagblad reports. (link in Dutch). The initiative follows a recently announced freeze of certain visa applications in the US, including the 1-HB visa tech companies need to employ foreign talent. As some of these knowledge workers may have to start looking for opportunities elsewhere, Brainport Eindhoven hopes to snap them up for the Dutch tech industry.

“Stop mapping out your US ambitions, get yourself a whole new map! Cross the ocean and kick-start your career in the Netherlands. The second most favorite country by high tech companies world-wide,” states the campaign website. The job portal to which the site refers currently lists close to 1300 tech and IT vacancies.

After an international sales career of 20 years, of which 15 years in the semiconductor industry, I settled again in… 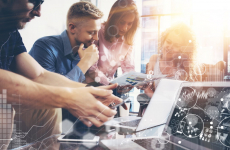 At Flanders Make in Lommel, Kortrijk, Sint-Truiden and Leuven, researchers are developing new technologies and applications for intelligent robots, autonomous… 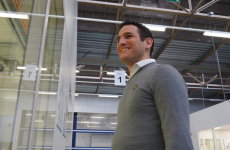 In the past year, NTS changed the structure of its divisions because of its incessant growth. Organized in business lines… 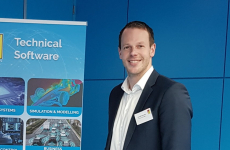 After having worked as a software engineer for several years, Arnold Schutter picked up the role of business manager at…