Chinese semiconductor conglomerate Tsinghua Unigroup announced the formation of a new business unit for producing DRAM. Reportedly, Charles Kao, sometimes referred to as ‘the godfather of Taiwan’s DRAM industry’ and already in charge of Tsinghua’s NAND flash unit, will take the helm.

Considering it a strategic priority, China has been working for years to increase domestic semiconductor production. The trade war with the US no doubt boosted Chinese resolve to become less dependent on chip imports. Tsinghua’s latest move underscores this, although the trade war has most likely made it much harder for the Chinese to get IC production going. 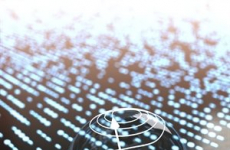 Physicists from the Radboud University demonstrated what could be the most energy efficient method of data storage without compromising speed.… 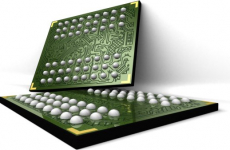 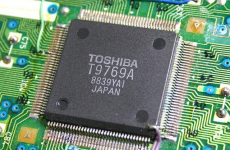