In a quantum communication first, researchers at the University of Bristol and the Technical University of Denmark have exchanged information between silicon-photonic chips, which were in no way connected – electronically or otherwise. This kind of teleportation was made possible by quantum entanglement, where two particles form a spooky bond that remains intact over large distances. Doing something to one particle will immediately elicit a response in the other, no matter how far apart they are. In other words, information is transmitted between the two particles.

Information has been transferred by quantum teleportation before, even via satellite over as much as 1,200 kilometers. Quantum linking two spots on the same chip has also been done, but teleportation between two separate chips is new. The research team reported a teleportation success rate of 91 percent, along with demonstrating some other functions that would be required for large-scale quantum communication technology. 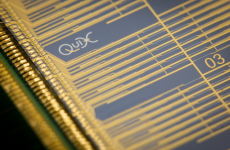 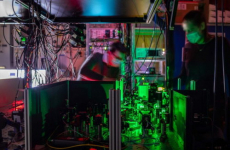 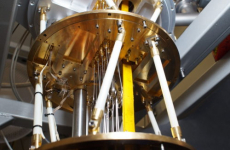 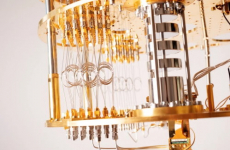