Tesla’s plans for the factory currently being built in Grünheide, Germany, are unchanged. The mayor of the small town near Berlin has said so after consulting with Tesla, Reuters reports. Concerns had arisen in Germany and at the European Commission after the Wall Street Journal reported that the car and battery maker was looking to put battery production in Germany on hold as US legislation promises new tax breaks. That doesn’t appear to be the case, although Tesla has yet to confirm this.

The outcry illustrates the ever-increasing Western drive to become more technologically independent. Just last week, during her State of the Union address, Commission president Ursula von der Leyen pointed out the dangers of depending on China for metal supplies. Battery manufacturers, like semiconductor producers, are also eligible for subsidies in the EU. Brussels has relaxed state aid rules to that end. 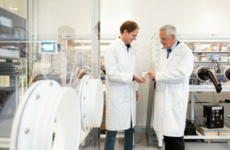 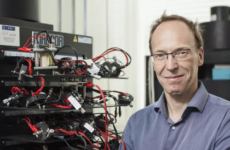