The Belgian electronics services supplier Dekimo has expanded its activities in the Netherlands. It has created an Eindhoven subsidiary and has opened an office at the High Tech Campus, which is managed by Koen Broers. At his former employer DCD Europe and Brunel and Yer before that, Broers has built up solid experience in electronics and software services. With Dekimo Experts Eindhoven, he will serve the south of the Netherlands with consultancy related to the Internet of Things, focusing on electronics and embedded software.

Following the Delft subsidiary established in 2017, the Eindhoven office is Dekimo’s second consultancy unit in the Netherlands. There are also three Belgian branches: Ghent, Leuven and Louvain-la-Neuve. Dekimo now has fifteen locations in total from which around 300 professionals provide development and consultancy services to its customers: Ghent (2), Leuven (2), Courtrai, Turnhout, Erpe-Mere (2), Louvain-la-Neuve (2) and Liège in Belgium, Goes, Delft and Eindhoven in the Netherlands and Paris, France. 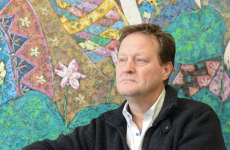 Understanding how to generate value – within time and budget

As a project manager, system architect and crisis manager in the high-tech industry, Luud Engels has a reputation for not… 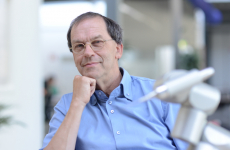 “High up in an organization, you’re busy with keeping management at ease”

Ben Pronk gained fame as a system architect at several Philips divisions. A year ago, he decided to round off… 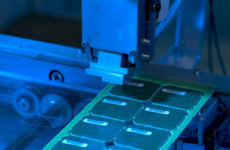 The Belgian systems services supplier Dekimo is expanding its Dutch activities. It will open an office in Enschede, which will…