Students of TU Delft have uncovered inscriptions written by a nazi collaborator using non-destructive imaging techniques. The scribbles were found on a wall in Death cell 601 in the National Monument Oranjehotel in Scheveningen, and were covered with plaster. The text underneath was revealed using a combination of grazing light photography, infrared thermography and image processing technology.

The memorial center invited four students to investigate the plaster-covered wall. Since cell 601 needed to keep its original state, only non-destructive techniques were allowed. The students first built a trial wall in Delft for testing techniques, before applying them to the wall in cell 601.

The students combined several imaging methods. With grazing light photography, in which the light hits the object sideways, irregularities in the surface can be made visible. Infrared thermography does the same for deeper layers. They then used image processing technology to combine and optimize the results from both methods. 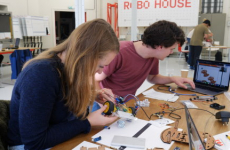 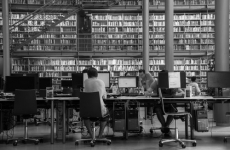 The 2020 World University Research Rankings are out and the Netherlands is looking strong. In all, eight Dutch universities ranked… 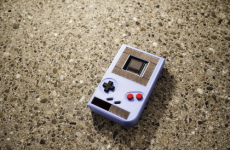