Once again, the Times Higher Education (THE) World University Rankings are out and once again, Dutch TUs have had a lackluster showing. With only small changes to last year’s rankings, Wageningen University & Research has again been crowned top in the Netherlands at number 59, a slide of six from its previous position of 53. The only other Dutch TU to crack to the top 100 was Delft University of Technology, which climbed five spots from last year to settle at number 70 overall. Rounding out the remaining Dutch TU rankings are Eindhoven University of Technology between 201-250 and the University of Twente coming in between 251-300.

Belgium’s KU Leuven maintained its position as best in the Benelux, holding on for another year at number 42. Tops in continental Europe goes to ETH Zurich, climbing four spots to number 11. The UK’s University of Oxford again ranked best overall and joined two other UK institutions as the only non-American universities in the top ten. The 2023 THE World University Rankings include more than 1,799 universities across 104 countries and territories based on 13 carefully calibrated performance indicators that measure an institution’s performance across four areas: teaching, research, knowledge transfer and international outlook. 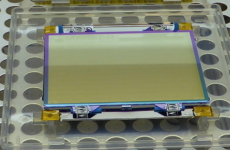 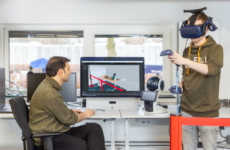 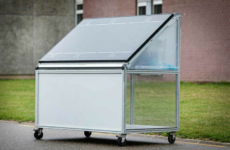 Researchers from the KU Leuven intend to commercialize a solar-powered panel that produces hydrogen from moisture in the air. After…