“By the end of 2020, we expect to have invested in fifteen companies,” says David Cerda Salzmann. “We’re currently talking to a number of promising candidates looking to become the next Ampelmann.” 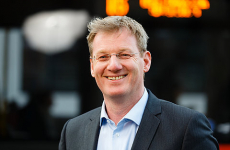 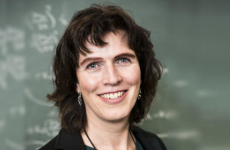 Jaquelien Scherpen has been appointed Captain of Science of the top sector High Tech Systems and Materials (HTSM). She succeeds… 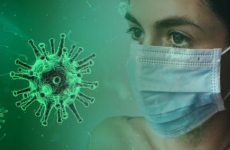 Dutch Corona Mask (DCM) is looking to rally the Netherlands’ high-tech ecosystem to produce more protective masks. As the coronavirus… 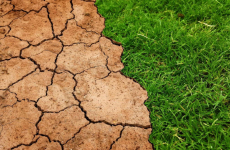 Technology alone won’t save us

Technology isn’t the silver bullet to combat global warming, argues Paul van Gerven. Our never-ending faith in it has actually…