The European Union aims to produce its own leading-edge semiconductors by 2030, Bloomberg reports based on a draft document it obtained. The document, outlining the so-called Digital Compass plan to be presented by the European Commission next week, calls for sub-5nm manufacturing operations on European soil. It doesn’t contain concrete actions on how to achieve this goal, however.

The plan is part of the bloc’s ambitions to reduce its dependency on digital technology supplied by companies rooted in the US and Asia. In addition to build one or more fabs, the EC also wants to deploy 10,000 climate-neutral data service facilities, a quantum computer by 2025 and cover populated areas with 5G by 2030.

Last October, member states called on the EC to present such a plan by this month. Previously, a large group of EU member states signed a joint declaration to collaborate on “strengthening Europe’s capacity to develop the next generation of processors and semiconductors. This includes chips and embedded systems that offer the best performance for specific applications across a wide range of sectors as well as leading-edge manufacturing progressively advancing towards 2nm nodes for processor technology.”

The Digital Compass proposal will need approval from both the bloc’s member states and the European Parliament. 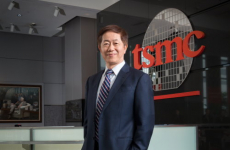 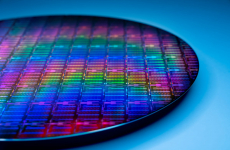