While EUV lithography is already being used to manufacture chips, the details of how the light is generated from a superheated drop of tin haven’t been elucidated. ARCNL researcher Oscar Versolato and colleagues took a closer look and made an unexpected discovery. While it was assumed that a single energy transition is mainly responsible for the emission of EUV light, in fact, many transitions are.

In an EUV light source, a tin droplet is converted into a plasma by shooting it with a laser. This plasma consists of free electrons and ions in any number of excited states. Whenever an excited state returns to a less energetic (or perhaps the ground) state, radiation is emitted. It was generally assumed that the 13.5 nm EUV light used for printing IC structures originates mostly from the singly-excited state because multiply-excited states get increasingly less likely with increasing energy levels.

This turns out not to be the case. ARCNL enlisted the Los Alamos National Laboratory to calculate all possible energy transitions for electrons in tin plasma – more than 10 billion in total – and compared the results with experimental findings. This showed that higher-energy excited states do, in fact, contribute to emission. And because the energy difference between successive excited states is the same as that of singly-excited and ground states, this radiation also has a wavelength of 13.5 nm.

“We’ve acquired surprising new knowledge about the creation of EUV light. Due to our better understanding of how the process works, we might be able to contribute to the further optimization of the EUV sources in the future,” comments Versolato. 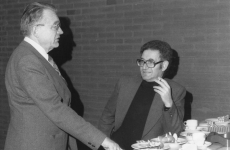 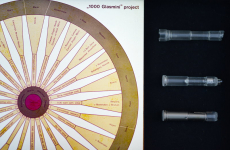 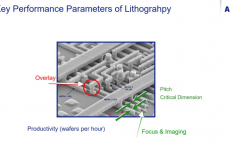