Germany Wednesday unveiled its 9 billion euro strategy to build a world-leading green hydrogen industry. As a part of a 130 billion corona stimulus package, the federal government has set aside 7 billion euros for investments in research and new business activities. An additional 2 billion euros has been earmarked for international partnerships, as the country will not be able to produce enough hydrogen on its own.

By 2030, Germany wants to have a domestic hydrogen generation capacity of 5 GW online, increasing to 10 GW in 2040. The required energy is to be provided mostly by offshore wind farms. The energy carrier will initially be used in sectors that cannot electrify their processes, such as the steel and chemical industry. Transport and aviation are also targeted. 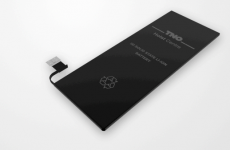 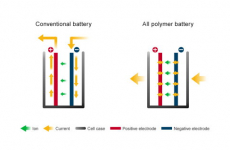 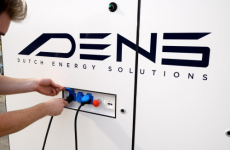