The European Parliament managed to increase the budget of Horizon Europe by 4 billion euros to about 85 billion euros. Additionally, the Erasmus+ student exchange program is topped up with 2.2 billion euros, health spending in EU4Health gains 3.4 billion euros and investment fund InvestEU gets an additional 1 billion euros.

The European research community was disappointed when, after a tense summit in July, EU leaders settled on an 80.9 billion euro budget for the successor of Horizon 2020. Originally, the European Commission had proposed a 94.4 billion euros budget, while Parliament wanted 120 billion euros and the League of European Research Universities even more. It’s not surprising, therefore, that LERU Secretary-General Kurt Deketelaere called the 4 billion euro top-up “peanuts.”

The deal still needs to be approved by both Parliament and member states. Currently, Poland and Hungary are vetoing the seven-year budget and corona recovery plan, of which the Horizon Europe budget is part. 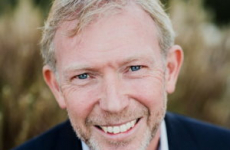 Victor van der Chijs steps down from UT executive board

UT’s executive board president Victor van der Chijs has announced his departure. After nearly a decade in service, Van der…

We all know the Gartner hype cycle. From the technology trigger by academic research upwards, there are plenty of funding… 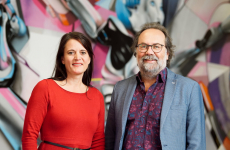 Power duo puts all their effort into Eindhoven Engine

Internally, everything has been in place since October, but now, the outside world may know as well. The High Tech… 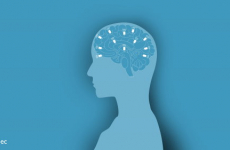