Eindhoven University of Technology researcher Daniel Vakulov has developed a microgenerator that can deliver 30 microwatts of electrical power from a temperature differential of three degrees Celsius. That may not seem like much, but since hundreds of these microgenerators fit on a fingernail, together they could power an IoT device, such as a wall or ceiling-mounted sensor. A three degree Celsius temperature difference is very common on these surfaces.

The microgenerator uses nanowires made of indium antimonide (InSb). These were suspected to be too thin to transport heat effectively, but thick enough to conduct electricity. Through the thermoelectric effect, this should mean that any heat energy added to the nanomaterial ‘needs’ to be lost as an electric current. After confirming this in fact happens, the researcher of Russian origin built an actual generator. 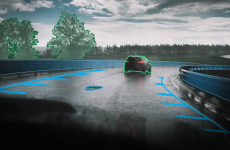 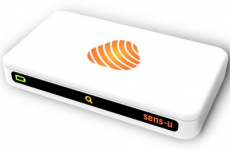 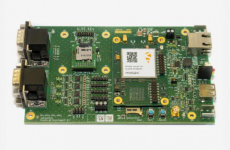 GNSS positioning expert Septentrio has announced its Mosaic X5 will be moving into high-volume production. Touted by the Leuven-based company… 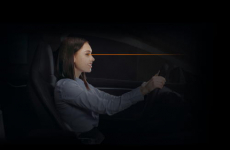