Implementation of Plan S, requiring European scientists to publish their results in an open-access journal, has been moved up one year, to 1 January 2021. The delay is considered necessary to give researchers and publishers more to time to adapt to the new regulations. Additionally, the proposed rules have been tweaked to accommodate criticism from the scientific community and publishers.

An important change is that science funding agencies, which initiated Plan S, will no longer take impact factors of journals into account when considering whom to fund. Many scientists feared getting cut off if they were no longer able to publish in the most prestigious journals of their field, should these choose not to become open access.

Also included in the new guidelines is an alternative route for researchers to comply with Plan S, namely by depositing a peer-reviewed version of an article in a freely accessible institutional or disciplinary repository. These versions will not be subject to an embargo. 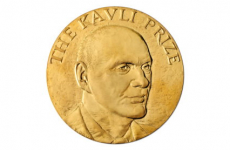 The Kavli Foundation has announced the winners of the 2020 Kavli prize in nanoscience. This year, four scientists will split… 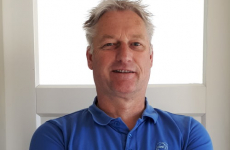 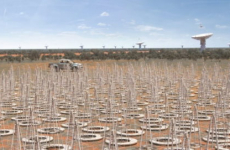