Co-founder Jelmer Renema is stepping aside as CTO of Quix Quantum, the Enschede-based developer of light-based quantum processors. His successor is Devin Smith, who joined Quix in 2021 and previously served as senior quantum engineer. Having worked at institutions across the world, Smith has extensive experience in both quantum computing and integrated photonics. Renema assumes the new role of chief scientist.

“I’m delighted that Devin has agreed to become our CTO with Jelmer as chief scientist to continue his technical guidance,” comments Quix CEO Stefan Hengesbach. “Both have played key roles in winning the contract to build a universal quantum computer based on photonics for the German Aerospace Center. Continuing onto this goal, Devin will further develop our technology roadmap toward a quantum computer based on photonics that’s fully integrated, industrial-grade and based on our unique Triplex waveguide technology.”

Last week, Quix also appointed the Brit Andrew Wallace as chairman of the supervisory board. 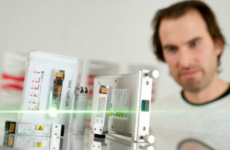 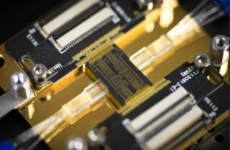