The Dutch National Institute for Public Health and the Environment (RIVM) has released its findings on the safety of the upcoming 5G network. In its investigation, which was requested by the Radiocommunications Agency, RIVM used peer-reviewed scientific literature on the exposure to and potential health effects of 5G systems. The institute’s determination: current studies show that radiation levels are below the EU-established limits, however, considering that the amount of data communication and the number of connected devices is expected to explode, it’s still too soon to tell.

As the current 4G network approaches its capacity limit, the highly anticipated next-generation 5G network is due to be rolled out sometime this year. The shift to 5G will utilize higher-frequency bands that can transmit more data at higher speeds. The issue, however, is that the higher frequencies mean that the signals can’t travel as far and will require many more antennas. With more antennas, a spike in electromagnetic radiation can be expected, but the report from RIVM states that it’s not currently possible to predict the extent of exposure and more studies are needed. It’s this uncertainty that has some people wondering why there’s such a rush to adopt the new technology – especially if the effects aren’t fully known.

How 5G works and the potential risks (video in Dutch) 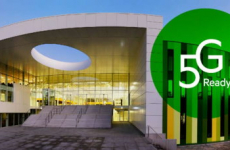 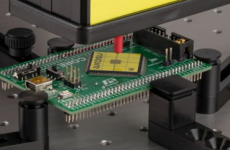 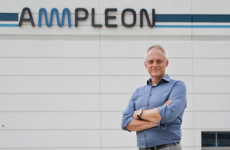 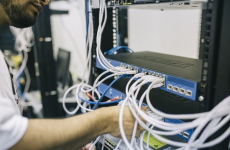 It’s no secret that Huawei’s supremacy over the 5G wireless technology market has got the Trump Administration feeling uneasy. After…