Philips has announced the appointment of Sylvia van Es as president of Philips Netherlands, effective 1 July. She’s succeeding Hans de Jong, who will retire after a career spanning more than 35 years with the Dutch tech giant. Currently, Van Es is SVP Philips Legal, responsible for legal support of all Philips businesses worldwide, as well as the company’s chief privacy officer.

Van Es has gained leadership experience in various positions during her career within Philips. She has a broad knowledge of the business activities worldwide. In her current role, she’s built up extensive experience on key topical issues, such as digitization, cybersecurity and data.

As president, Van Es will represent Philips in the Netherlands at national, regional and local levels, to governments, employer organizations and in various partnerships. She’s going to be actively involved in national and regional policy themes in the field of innovation and health technology. She’ll combine this with her role as chief privacy officer. 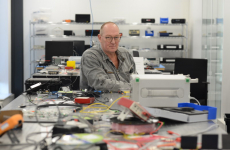 Healthcare experts Philips and Elektra have announced they’re looking to enhance their partnership in developing precise and individualized oncology care.… 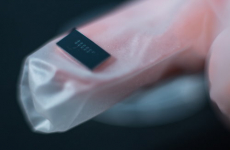 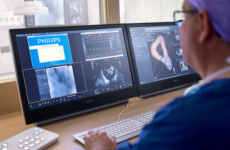