Qutech has launched the Quantum Network Explorer (QNE), a development platform for the quantum internet. QNE allows researchers, students, software engineers and other users to explore a rudimentary quantum internet through pre-built applications. Additionally, they can develop their own using QNE’s high-level application development kit (ADK). These creations can be added to the pool of pre-built applications, so others can play around with it.

“Just like in the earliest era of the common internet, the future of quantum networks isn’t set in stone. The question is: what will be the quantum-networking game changer and who will build it?” Qutech states in a press release. “We believe that the most exciting applications of quantum networking will likely not be discovered by academics. We’re now releasing QNE to contribute to building a world-wide quantum internet community.”

For the time being, QNE is running on quantum simulators. In time, Qutech aims to provide access to actual quantum hardware. 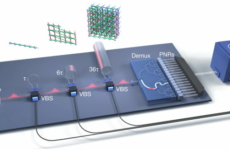 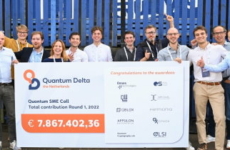 A total of 7.87 million euros has been awarded to ten Dutch quantum companies as a part of the first… 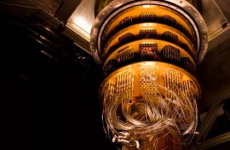 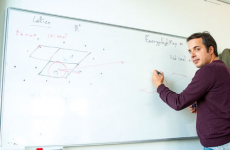