SNV argues that a European foundry would have a hard time filling up with very little demand for leading-edge chips coming from European companies. To hope for orders from US fabless companies would be “at best overly optimistic and at worst naive” since these will be able to have their ICs manufactured at Samsung and TSMC, both of which have committed to building fabs in the US. Finally, SNV points out that building a European fab runs contrary to the consolidation that has taken place in advanced semiconductor manufacturing, resulting in less than a handful of companies operating advanced fabs.

“Money and resources would be better spent in other areas where Europe is even more dependent on foreign technology providers: designing cutting-edge logic chips (such as processors for data centers, high-performance computing, artificial intelligence and mobile applications). Europe’s Achilles heel is the lack of fabless companies that design chips. Once Europe’s chip design prowess is rejuvenated, the region will be in a much stronger position to think about how best to invest in its manufacturing capabilities,” SNV writes. 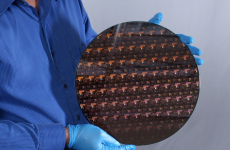 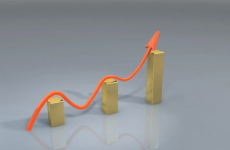 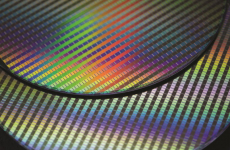 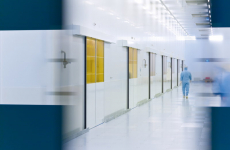