The University of Twente has selected Tom Veldkamp to serve as the next Rector Magnificus of its supervisory board. He’ll assume this role during the university’s anniversary celebration on 27 November, where outgoing Rector Thom Palstra will bestow the new honor upon him. Veldkamp previously sat as the Dean of the Faculty of Geo-Information Science and Earth Observation. In April of this year, he announced he was stepping down and passing the torch after a decade in service. 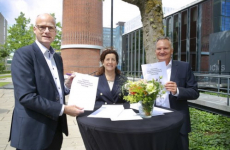 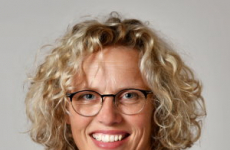 The Institutes Organization of the Netherlands Organization for Scientific Research (NWO-I) has a new leader. The board has selected Miriam… 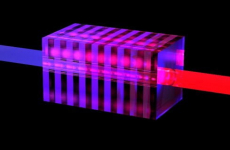