Tomtom and China’s Huawei are teaming up. According to a report from Reuters, the Dutch-based navigation company will be responsible for building the map services for the electronics company’s own map application. This comes in the wake of Huawei’s blacklisting by the US government, which bars American companies, like Google and it’s Android mobile platform, from doing business with the Chinese telecommunications equipment provider without permission.

Huawei is one of several Chinese companies that were caught square in the crosshairs of the power struggle between the US and China and were subsequently placed on America’s trading blacklist, known as the “Entity List.” Though the company hasn’t completely ridded itself of American technology, the Chinese telecom giant has been taking steps to reduce its reliance on American tech companies. Recently, it started sourcing many of its chips from new, non-US suppliers, such as audio amplifiers from the Netherlands-based NXP. 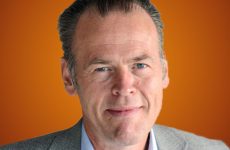 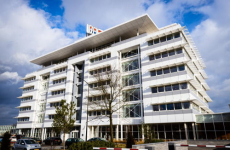 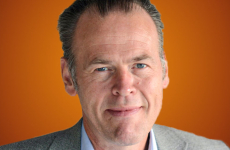 During the last months, I’ve met with several companies that had an interesting common denominator: they were all building a…