China will not hesitate to use its rare earth metal hegemony in the trade war with the United States, state-controlled Chinese media warned on Wednesday. “Will rare earths become a counter weapon for China to hit back against the pressure the United States has put on for no reason at all? The answer is no mystery,” quotes Reuters from the People’s Daily. The strongly worded commentaries follow an ostentatious visit of Chinese president Xi Jinping to a rare earth plant last week.

It wouldn’t be the first time China tries to leverage its grasp on the high-tech minerals. In 2010, citing environmental concerns, it cut export quotas. After being rebuked by the WTO, however, the restrictions were eventually lifted. The move proved not as successful (link in Dutch) as Beijing had hoped, as all over the world new mining activities were initiated. 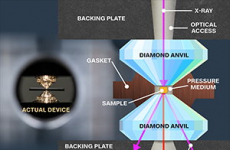 A team of New York researchers has discovered the world’s first room-temperature superconductor. The mysterious compound of hydrogen, carbon and… 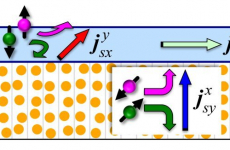 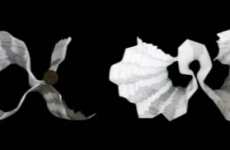 The 2020 Physica Award has been awarded to professor Martin van Hecke. He performs innovative research on complex behavior of…