TSMC has announced that shipping of N7+ chips to customers has commenced in high volume. The foundry’s N7+ node is its first to incorporate EUV lithography, although only for a few critical layers. “TSMC’s EUV tools have reached production maturity, with tool availability reaching target goals for high-volume production and output power of greater than 250 watts for day-to-day operations,” TSMC writes in a statement, referring of course to the EUV scanners purchased at ASML.

TSMC claims N7+ is “the industry’s first commercially available EUV lithography technology.” Samsung already has smartphones on the market powered by in-house manufactured EUV chips but may not be able to deliver the kind of volumes that TSMC is now capable of.

It’s not known which companies will be the first to take delivery of the N7+ chips. Likely customers are Huawei and AMD. 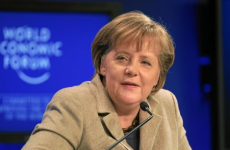 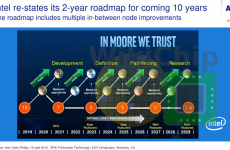 Intel already thinking about what 1.4nm node would look like

At the IEDM, this week in San Francisco, some more details were revealed about Intel’s plans for the next decade.… 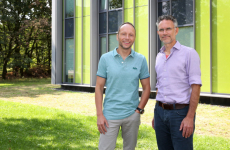 Having operated under the radar for almost two years, Grai Matter Labs recently stepped into the spotlight, announcing its first… 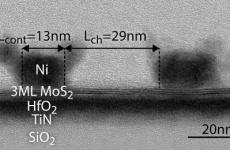