According to the team, all kinds of sustainable solutions are being thought up for cars and buses, but not so much for airplanes and boats. Since designing and certifying a new type of aircraft costs a lot of time and money, the students decided to evaluate the possibilities of converting existing aircraft. With a subsidy from the Eindhoven Metropolitan Region, they were able to demonstrate the technical and financial feasibility, states co-founder Brandon van Schaik. They concluded that converting an airplane should work on shorter flights for aircraft with space for up to twenty passengers.

The first plane Falcon Electric Aviation is going to convert is a Cessna 150, a two-seater. Conversion costs are estimated at 150 thousand euros. The students calculated that a flight school should be able to recoup those conversion costs in four to five years. 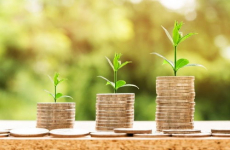 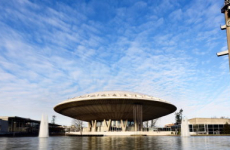 Futurelab pockets new investment and a new home at Evoluon

The Next Nature Network’s (NNN) Futurelab just received a Prinsjesdag gift, as the Dutch government proclaimed its support. In an… 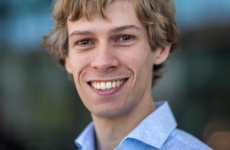 Eindhoven University of Technology PhD candidate Thomas Neele has developed three techniques for smarter and faster bug checking, based on…