With the exception of Wageningen University & Research, Dutch technical universities all drop significantly in this year’s Times Higher Education World University Ranking. Wageningen moves down just one spot to 59, retaining its status as the highest-ranked Dutch university overall. Delft University of Technology slides from 58 to 67, Eindhoven from 167 to 186 and Twente no longer makes the top 200. The World University Rankings are based on the quality of teaching and research, cooperation with industry and international outlook.

I find it incredible how politicians and administrators lack even basic technical and mathematical insights. They use the term “exponential… 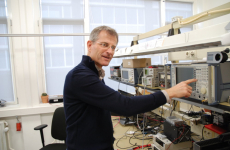 RF energy systems have undergone a huge transformation since the early days of the tube-based magnetrons. But according to High… 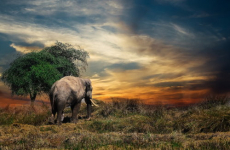