The United States’ government is investing 765 million dollars over the next five years in artificial intelligence and quantum information science. Including contributions from tech companies such as IBM, Intel and Google, the investment tops a billion dollars. A total of 12 hubs will be funded, seven of which will be based at universities and focus on various AI applications. The remaining five centers, dedicated to quantum technology research, will be located at national laboratories.

The investment is necessary because AI and quantum computing will shape the US economy and security for years to come, according to a statement from the White House. The Trump administration is also worried about China, arguably the US’s strongest competitor in these technological arenas. “It’s absolutely imperative that the United States continues to lead the world in AI and quantum,” Michael Kratsios, US chief technology officer, said on a call with reporters Tuesday. “We know our adversaries around the world are pursuing their own advances.” 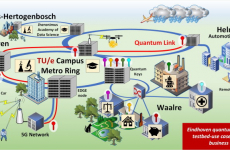 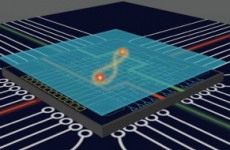