Ingrid van Engelshoven is standing firm against angry scientists, at least for now. Eindhoven University of Technology chairman Robert-Jan Smits told Trouw he fears the Secretary of Education will eventually buckle under the pressure, leaving technical universities without their promised budget increases. Van Engelshoven, however, told NRC Handelsblad she still backs the budget transfer from arts and humanities to STEM education. “It was emergency surgery, quick and dirty, but it had to be done,” she said, adding a big remodeling of the higher education system is on her agenda now.

The arts and humanities, meanwhile, won’t have it. Backed by university governing bodies, they staged a protest in Leiden at the opening of the academic year. Van Engelshoven’s peace offering, just shy of 20 million euros and a pledge to carefully examine the impact of her ‘surgery’, didn’t reassure the protesters. 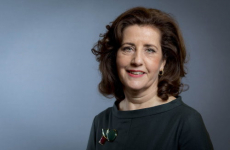 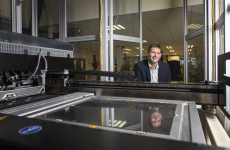 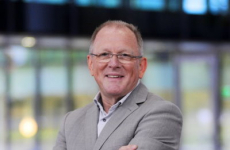 Earlier this month, Eindhoven University of Technology professor Ton Backx announced his retirement. Backx has been affiliated with TUE’s department… 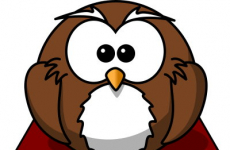