A team of physicists led by VU Amsterdam have developed the first optical sensor for hydrogen gas with a sensitivity in the parts-per-billion (ppb) range. It may prove a safer alternative for electrical sensors, which carry an inherent safety risk because the electrical currents involved may induce sparks. Optical sensors don’t need any electrical components near the sensing area.

To find the array with the highest sensitivity, an artificial intelligence approach was used called particle swarm optimization. With this algorithm, the structure of the nanoparticle array can be optimized in such a way as to obtain the strongest optical response under exposure to hydrogen. The method has general applicability and can be combined with other optimization strategies aimed at improving other sensor performance indicators, such as detection speed (using other materials and alloys) and selectivity (with an optimal polymer layer acting as the coating). 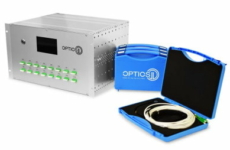 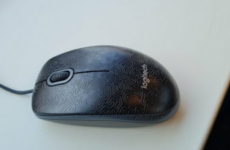 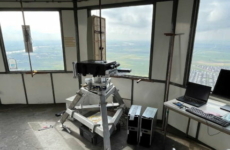